WHO advisors say COVID-19 pandemic far from over 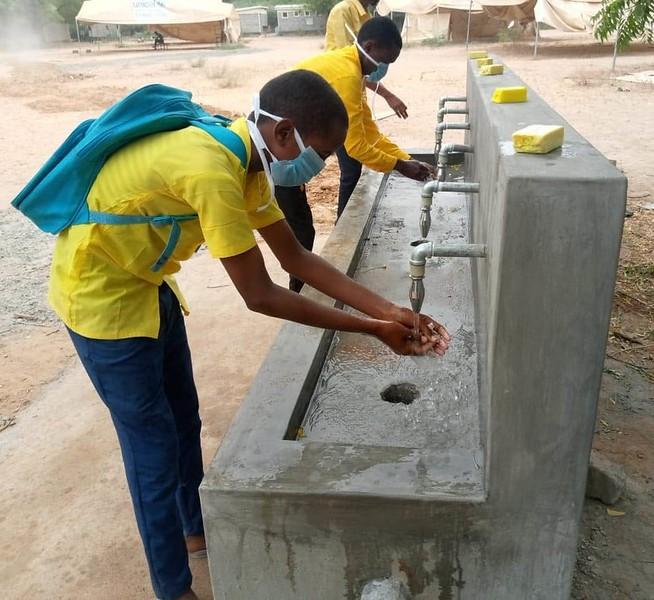 After reviewing the latest COVID-19 developments last week, the World Health Organization (WHO) emergency committee said the pandemic is far from over, though countries are making progress in rolling out vaccines and treatments.

The group of outside advisors met on Oct 22 by video conference for the ninth time and unanimously agreed that the situation still warrants a public health emergency of international concern (PHEIC), which was declared on Jan 30, 2020. The group typically meets every 3 months or more often as needed.

In a statement released today on its deliberations, the group raised concerns about Africa's challenges in accessing enough vaccines, tests, and treatments and in monitoring COVID-19 spread, given that many countries have gaps in lab capacity and genomic sequencing.

The committee also said there's a critical need for all countries to use all tools at their disposal to ease the pandemic's many impacts.

Committee members modified and extended most of their temporary recommendations but added a new one that supports uptake of WHO-recommended treatments by addressing access and affordability.