WHO: Pandemic shows no signs of easing 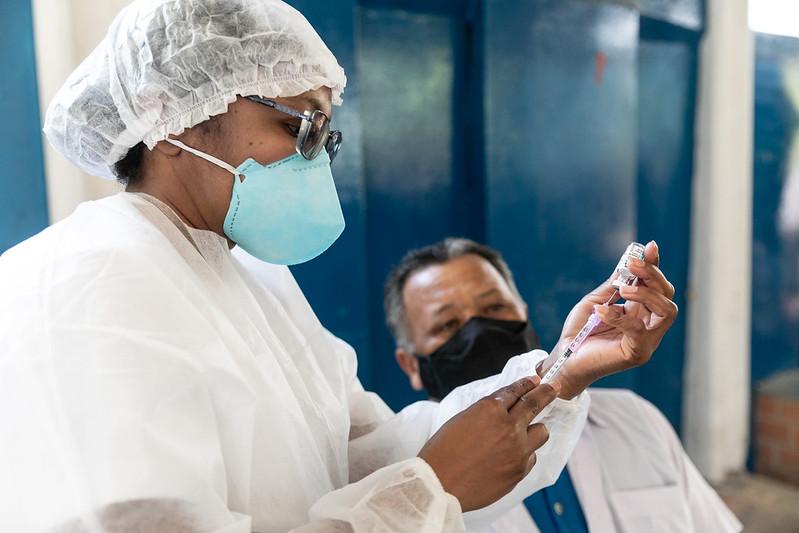 COVID-19 cases and deaths have been rising at a worrisome pace since the middle of February with no downturn in sight, and with about a third of all pandemic cases and deaths reported in the last 3 months alone, the World Health Organization (WHO) said yesterday in its weekly snapshot of the pandemic.

Hot spots continue to vary by region, with the sharpest rises in the region that includes India, where daily cases today topped 300,000 for the first time. Other hard hit areas include the Middle East and the Western Pacific area, though cases are rising in all of the WHO's regions except for Europe.

The main drivers of recent surges are probably the emergence of more transmissible variants and the inconsistent use and early release of public health measures, the WHO said.

At a briefing today, WHO Pan American Health Organization (PAHO) director Carissa Etienne, MBBS, MSc, said there is some sign of slowing in Brazil's massive surge, including in the Amazon region. However, she warned that cases are still alarmingly high, with some cities quick to ease restrictions, which puts the trend in danger of reversing.

Chile's cases have plateaued, but cases are rising in Colombia, Bolivia, Uruguay, Venezuela, and Argentina, with nearly all countries in Central America reporting increases, Etienne said.

India today reported 315,828 new cases today, along with 2,102 more deaths, according to official sources. The United States is the only other country that has reported more than 300,000 cases in a single day.

New Delhi's hospitals only have 24 intensive care unit (ICU) beds left, and a late-night oxygen delivery kept the facilities from running out, according to the Washington Post.

In other Indian developments, an oxygen leak at a hospital in Nashik in the western part of the country killed 22 COVID-19 patients who were on ventilators, and the country's Serum Institute said it can boost its production of the AstraZeneca-Oxford vaccine to 100 million doses by July, not May as originally thought.