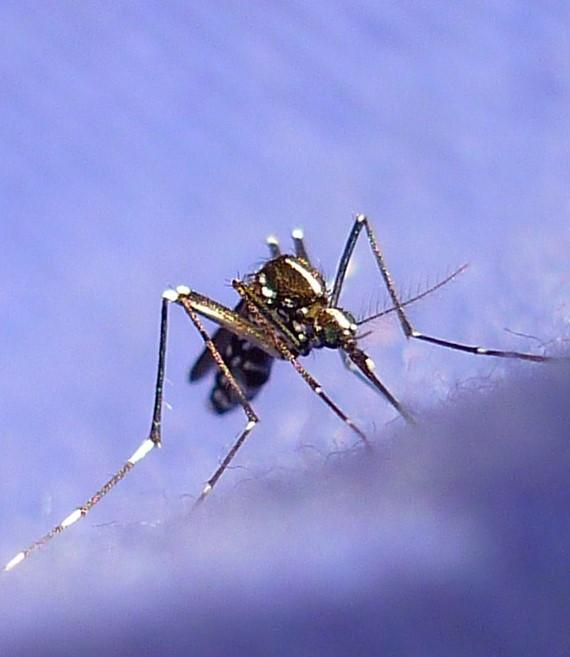 A new report from the Pan American Health Organization (PAHO) documents yellow fever cases in animals and humans from January 2016 through January 2018 in South America, showing the most cases reported in decades.

Seven countries—Bolivia, Brazil, Colombia, Ecuador, French Guiana, Peru, and Suriname—reported yellow fever activity in the last 2 years, with Brazil hosting the majority of cases since that country began experiencing the current outbreak at the end of 2016.

Only Brazil and Peru have reported cases in 2018.

As noted in the Feb 16 report, Brazil's Ministry of Health confirmed 941 human cases since Jul 1, 2016, which includes 284 deaths. Sao Paulo, Minas Gerais, and Rio de Janeiro have reported the most cases. All confirmed cases correspond to areas with documented epizootic cases in non-human primates, PAHO said.

The first 4 weeks of 2018 saw a sharp increase in cases in Rio de Janeiro and Sao Paulo states, with 409 human cases now confirmed since Jul 1, 2017, including 118 deaths. Many of these cases took place just outside Brazil's largest cities.

"This situation is compounded by the fact that epizootics are occurring in areas very close to large urban settings such as Sao Paulo and Rio de Janeiro city," PAHO said. The agency added that the current epizootic wave could reach neighboring countries such as Argentina and Paraguay.

Though Aedes aegypti, the mosquitoes that carry yellow fever, Zika, dengue, and other viruses, have still not been implicated in the transmission cycle in Brazil, the ministry of health confirmed late last week that yellow fever was detected in Ae albopictus mosquitoes captured in rural areas of Minas Gerais state.

Peru has reported three cases in the new year, all in unvaccinated individuals. In 2017, the country confirmed 14 cases

As reported last week, Brazil is falling short on its goal to vaccinate 20.5 million people most at risk for yellow fever. The residents of Sao Paulo and Rio de Janeiro states have been targeted in an ongoing campaign intended to prevent transmission in Brazil's most populated cities.

As of Feb 15, only 3.95 million people have been vaccinated, the vast majority (3.6 million) with fractional doses of the standard vaccine.

One reason for the failure of vaccine uptake may be ongoing anti-vaccine activity in Brazil. The Washington Post reports that many Brazilians, relying on viral posts on Facebook and other social media sites, believe the yellow fever vaccine is dangerous—even deadly.

According to Brazil's Health Ministry, five people died last year because of complications from the vaccine. For the vast majority, however, the yellow fever vaccine causes no side effects, or very mild ones.