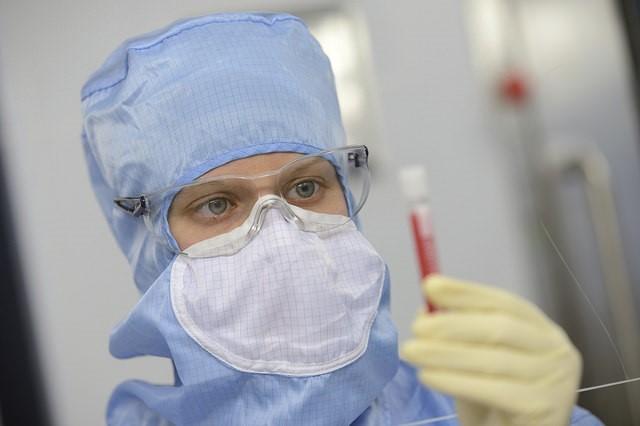 Both the standard and fractional doses of the yellow fever vaccine will be used across some of Brazil's most populous regions in the upcoming months to prevent further spread of the flavivirus, as the Netherlands reported an illness in a returning traveler.

Details of the vaccination campaign are published in the latest epidemiologic update from the Pan American Health Organization (PAHO), and the Dutch imported yellow fever case was described in a post from ProMED Mail, the online reporting system of the International Society for Infectious Diseases.

According to PAHO, 19.7 million people in Sao Paulo, Rio de Janeiro, and Bahia states, will be targeted in a vaccination campaign conducted in February and March. Fifteen million people will get the fractional dose (0.1mL) and 4.7 million will receive the standard dose (0.5 mL) Both doses offer 99% immunity against the virus within 30 days of immunization.

Brazil hopes the vaccination campaign will break the yellow fever transmission cycle. Between July of 2017 and the end of the year, there were 11 confirmed cases of yellow fever reported in Brazil, and since 2016, there have been 777 confirmed cases, 261 deaths, by far the most number of cases experienced by any South American country in recent years.

The latest cases were reported from Federal district, as well as Sao Paulo, Minas Gerais, and Rio de Janeiro states.

Still no evidence of Aedes transmission

There is still no evidence that the Aedes aegypti mosquito is involved in the current transmission cycle, the PAHO report said. But there have been 2,296 epizootics reported between July and December of 2017, of which 358 were confirmed as yellow fever. The state with the highest number of confirmed epizootics is Sao Paulo (322).

"The number of human cases and epizootics collectively reported in this period in the Region of the Americas is the highest observed in decades. The observed increase is as much related to an ecosystem favorable to the dissemination of the virus as to the unimmunized populations," PAHO said.

In related news, a scientist from Erasmus Medical Center in the Netherlands reported that a Dutch man who traveled to Brazil at the end of December contracted yellow fever.

The 46-year-old man was not vaccinated and experienced symptoms beginning on Jan 7, the day before he arrived back in the Netherlands. He traveled to Brazil between Dec 18 and Jan 8, primarily in Sao Paulo. He has recovered fully after he was diagnosed and treated at Erasmus.

His case shows the need for travelers to be vaccinated against yellow fever at least 10 days before visiting endemic areas and for clinicians to include yellow fever in the differential diagnosis in sick patients returning from areas, including cities, where the disease is endemic.