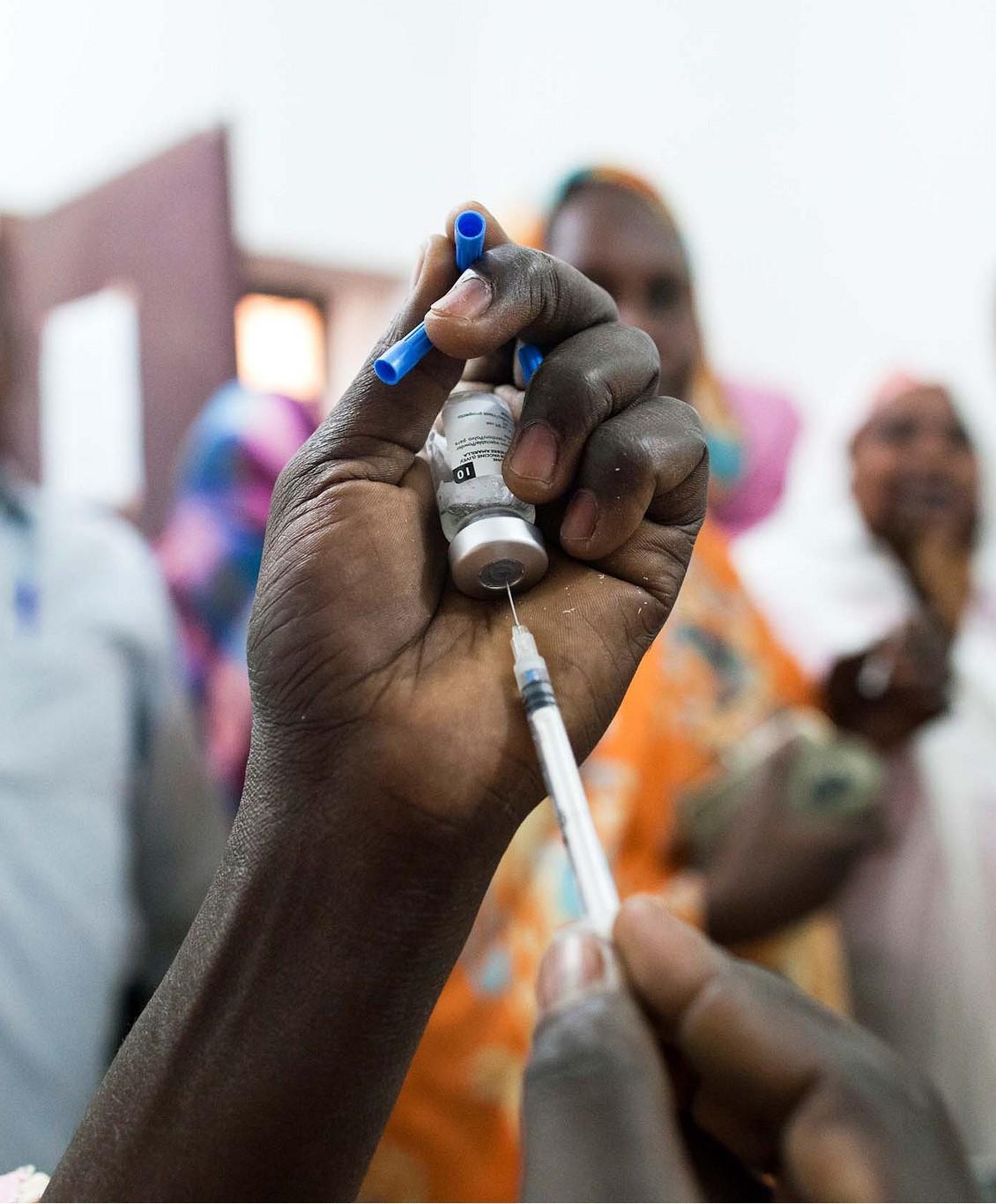 Brazil announced yesterday that all citizens should be vaccinated against yellow fever. The country is currently experiencing a spike in cases in what has shaped up to become the largest yellow fever outbreak to hit the country since the 1940s.

The Associated Press (AP) reported that Ricardo Barros, Brazil's health minister, said all 27 of Brazil's states will be targeted in a vaccination campaign that will aim to reach 78 million people by 2019. Before the announcement, the vaccine was recommended in all but four Brazilian states.

Many of these cases are occurring near Brazil's most populated urban regions along the country's eastern seaboard. The government began a vaccination campaign targeting those states, including Rio de Janeiro and Sao Paulo, in February with mixed results. Anti-vaccine sentiment has grown on social media, and many Brazilians said they were afraid the vaccine would cause more harm than good.

Yesterday, the Pan American Health Organization (PAHO), in an epidemiologic update on yellow fever in South America, said that from Feb 20 to Mar 13 officials confirmed 375 cases of yellow fever in Brazil, including 136 deaths. There have also been 11 cases in unvaccinated travelers.

Almost all the recent confirmed cases have occurred in Minas Gerais, Rio de Janeiro, and Sao Paulo states. Sao Paulo also has the most epizootic cases, and the epizootic wave is moving south, toward Argentina and Paraguay.

Late last week, both the US Centers for Disease Control and Prevention and the European Centre for Disease Prevention and Control warned that all travelers going to Brazil should be vaccinated against yellow fever at least 10 days before travel.