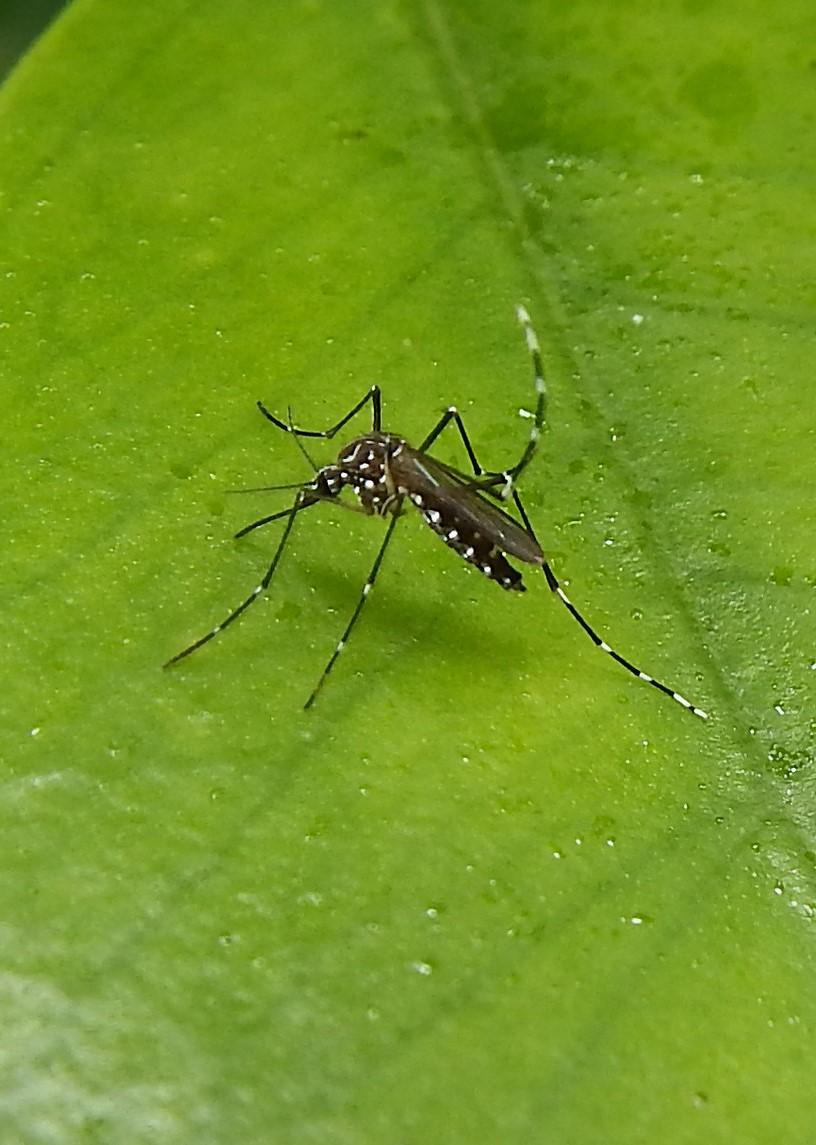 With a nearly tripling in yellow fever cases this year compared with 2018, disease activity in Nigeria seems to be intensifying, the World Health Organization (WHO) said today in an update.

In related developments, health officials are investigating a yellow fever outbreak in Mali, including at its Ivory Coast border.

Nigeria has been battling successive yellow fever outbreaks since September 2017, but now cases are being reported in previously unaffected parts of the country, the WHO said.

Since the first of the year and through Dec 10, officials have reported 4,189 suspected yellow fever cases in 604 of Nigeria's 774 local government areas across all 36 states and the Federal Capital Territory.

Of 3,547 samples, 207 were positive on immunoglobulin M testing at labs in Nigeria. Also, 197 samples from 19 states were positive on reverse-transcriptase polymerase chain reaction (RT-PCR) testing. The overall case fatality rate (CFR) is 5.1%, and, among confirmed cases, the CFR is 12.2%.

The hardest-hit areas are Bauchi, Katsina, Edo, and Ebonyi states, which account for 68% of the 197 RT-PCR–confirmed cases.

On Nov 5, Nigeria's government activated its emergency operations center for yellow fever for the third time because of increasing cases in Bauchi, Benue, and Katsina states. The country has deployed a rapid response team to affected areas and has added lab capacity in Abuja, Edo, and Enugu states.

Though the response has targeted Alkaleri in Bauchi state, reports of ongoing transmission suggest that more vaccination across a wider geographic is needed, the WHO said. And in Katsina state, a mass vaccination campaign recently wrapped up, but there have been some challenges, such as lack of access to insecure areas that has resulted in pockets of undervaccinated people.

A global yellow fever elimination strategy had a goal of vaccinating all of the country's high-risk populations by 2024, but the plan may be updated or accelerated, according to the WHO.

Intensified transmission and expanded spread of yellow fever in Nigeria since August poses an elevated risk of further activity and spread, the WHO said. The developments raise worries about introducing the disease to densely populated urban areas such as Kano and Lagos, where mass vaccination campaigns have not been conducted yet.

The WHO said that, based on current information, the threat to Nigeria is high, to the region is moderate, and at the global level is low. It also noted the Nigeria is juggling several other public health emergencies, including circulating vaccine-derived polio, measles, monkeypox, Lassa fever, and cholera, as well as a humanitarian crisis in the country's northeast.

Elsewhere in West Africa, health officials are investigating a yellow fever outbreak in Mali, in which 12 more cases have been identified after the first 3 were announced earlier this month. Five people died from their infections.

The WHO's African regional office for Africa yesterday published a detailed update on the event, which notes that two of the patients are from the Ivory Coast border area, underscoring the need to investigate potential disease spread there.

Mali's government on Dec 5 declared an outbreak in Sikasso and Koulikoro, located in the country's southwest. A rapid response team was sent to the area, and authorities will also conduct an investigation in the mosquito population.

The WHO said Mali is one of the West African countries that are at risk for yellow fever outbreaks, and though several vaccine campaigns have been carried out since 2002, coverage—at 67%—is still suboptimal.

The agency said the affected Koulikoro region borders Bamako, the country's capital, which is home to 2 million people, posing a risk of further spread and outbreak escalation.

Dec 17 WHO statement on yellow fever in Nigeria