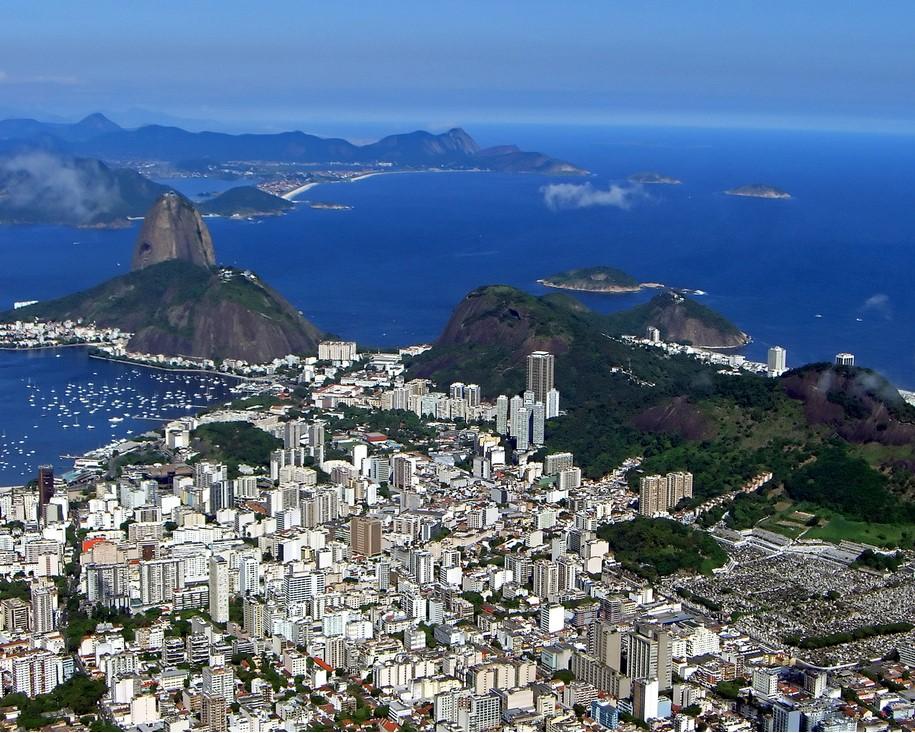 New information from the World Health Organization (WHO) confirms that Brazil's ongoing yellow fever outbreak is centered in Rio de Janeiro, Sao Paulo, and Minas Gerais states, with many infections occurring near the country's largest cities.

"Unlike the previous seasonal period, the current seasonal period has been characterized by more cases reported in Sao Paulo and Rio de Janeiro states along with the occurrence of cases in areas near large cities," the WHO said in an update yesterday.

Most concerning is case proximity to some of the most densely populated urban centers in Latin America. Forty-five percent of cases confirmed in Rio de Janeiro state were found about 60 miles from Rio de Janeiro city. In Sao Paulo, 57% of confirmed cases were in Mairipora municipality, a mere 9 miles from Sao Paolo municipality.

In addition to the rising human case count, there have been 3,812 epizootics among non-human primates reported in 22 of Brazil's 27 states since Jul 1. Sao Paulo accounted for 42% of the total epizootics.

The WHO also confirmed yellow fever infections among a handful of unvaccinated visitors who traveled to Brazil in recent months. Travelers from the Netherlands and France, and two Argentinians, contracted the disease. All travelers were likely infected in at-risk municipalities.

The infectious disease message board, ProMed Mail, said today that all foreign travelers were unvaccinated. The man from the Netherlands visited Sao Paulo state, and the French woman and two Argentinians were in Minas Gerias.

On Feb 26, three Chileans who visited Rio de Janeiro state were confirmed to have yellow fever, the WHO said, and one of them died.

"The occurrence of two (possibly three) confirmed cases among unvaccinated travellers indicates the need for State Parties to reinforce the dissemination of recommendations for international travellers," the WHO said.

The WHO currently recommends yellow fever vaccination 10 days prior to travel to the parts of Brazil with increased risk for yellow fever transmission.

Currently, Brazil is having little success with a large-scale vaccination campaign targeting Rio de Janeiro and Sao Paulo states. Only about 20% of the targeted vaccination population has been reached since the campaign began at the beginning of February.