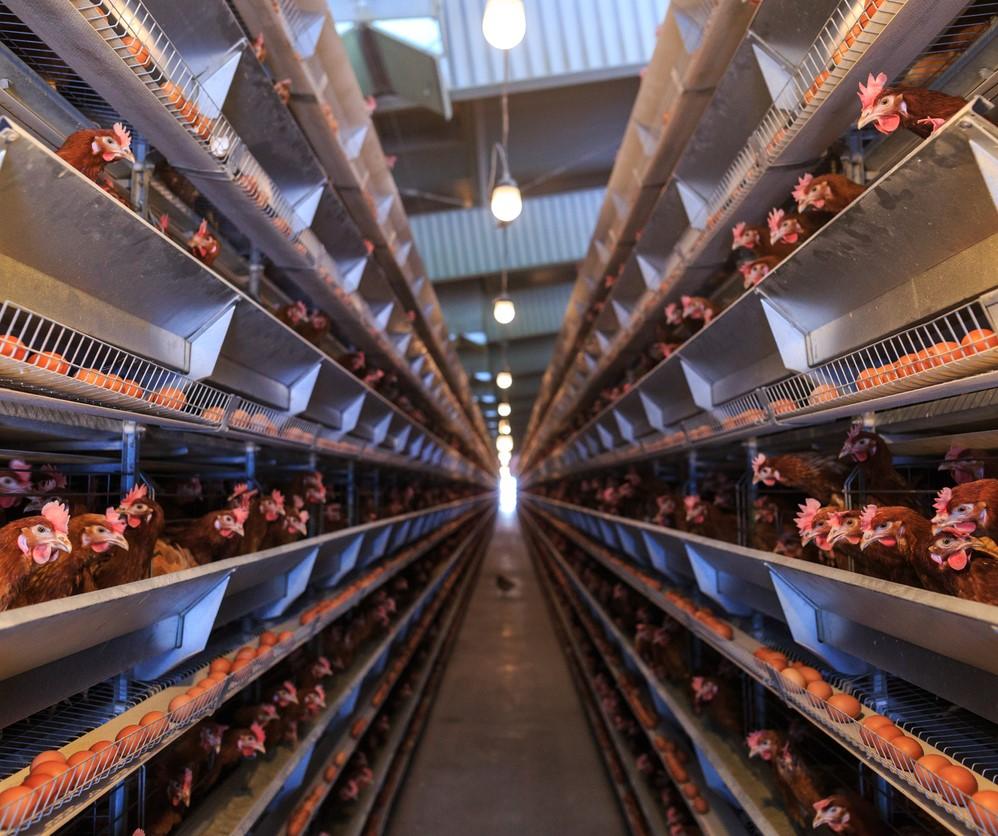 Federal officials yesterday announced a highly pathogenic avian flu outbreak at a large commercial layer farm in Wisconsin as the virus gains a bigger foothold in the Midwest.

Wisconsin's outbreak marks the 14th state to report the virus in commercial poultry or backyard flocks this year. US outbreaks have now led to the loss of roughly 6 million poultry.

In yesterday's statement, the US Department of Agriculture (USDA) Animal and Plant Health Inspection Service (APHIS) said Wisconsin's outbreak occurred at a facility housing 3 million birds in Jefferson County, located in the southeastern part of the state between Madison and Milwaukee.

South Dakota's second outbreak involves a commercial farm in Charles Mix County, located in the southeast part of the state, according to APHIS. The latest outbreak was confirmed on Mar 12 and involved a turkey farm that houses 36,000 birds.

Maine also reported a third outbreak, which again struck another backyard flock. The latest event occurred in Lincoln County in a holding that has 70 mixed-species birds, according to APHIS information. In February, officials had confirmed two earlier outbreaks in backyard flocks in Knox County.

In another related development, Iowa reported its first detection in wild birds, following a test that revealed the H5N1 strain in a mallard found dead in Polk County, the area that includes Des Moines, according to APHIS.

Iowa has already reported the virus in poultry flocks in three other counties, most recently a large layer farm in Taylor County.

The quickly evolving US outbreaks involve the Eurasian H5N1 strain, which has fueled outbreaks in other world regions and has led to large poultry losses in some European countries. The threat to humans is thought to be low and mainly limited to people who have direct contact with sick birds.