About 30% of COVID deaths may not be classified as such 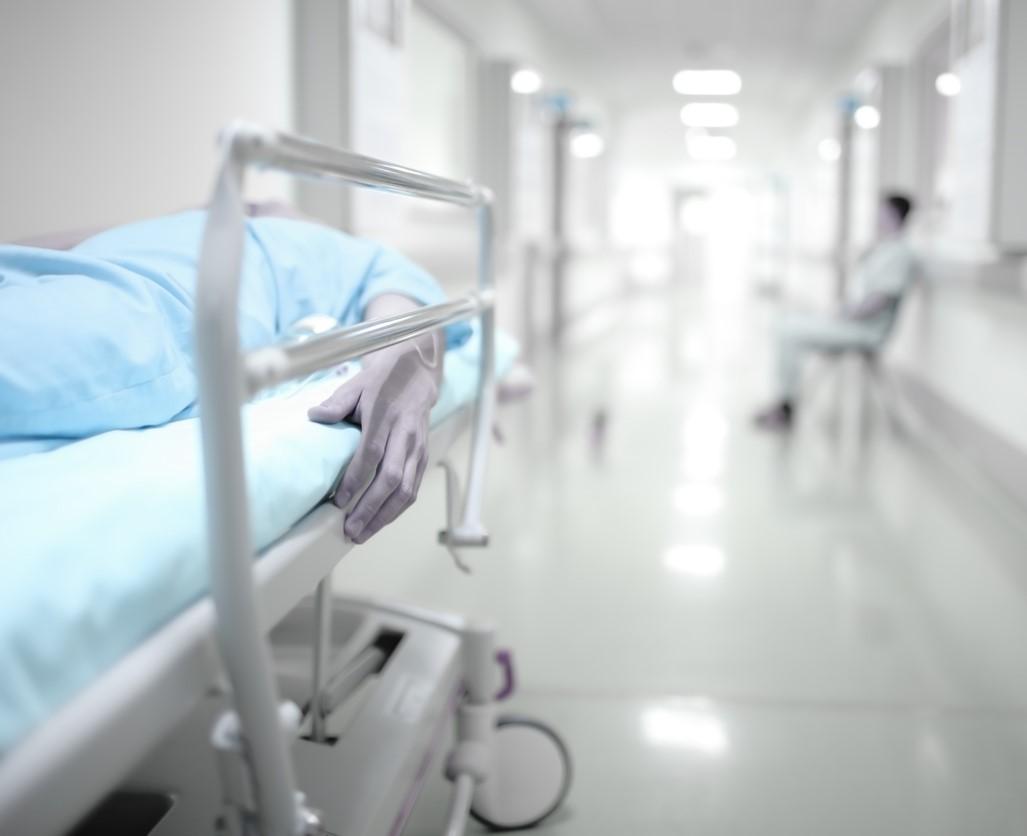 In the first 3 months of the US coronavirus epidemic, the number of excess deaths in the United States was 122,300, 28% higher than the reported number of COVID-19 deaths, according to an observational study published today in JAMA Internal Medicine.

Led by researchers from Yale University, the study analyzed data from the National Center for Health Statistics and the Centers for Disease Control and Prevention to better characterize the burden of the novel coronavirus during the beginning of the US epidemic and compare death counts to those of the same period in previous years.

From Mar 1 to May 30, there were about 781,000 all-cause deaths in 48 states, 95,235 officially attributed to COVID-19, leaving 122,300 more than would be expected during that period. The researchers said that although they cannot classify the deaths as due to COVID-19, flu activity had fallen to historically low levels in March.

In several states, the deaths occurred before the availability of COVID-19 diagnostic tests and thus weren't counted as coronavirus deaths. The estimated number of excess deaths varied significantly among states.

For example, in New York City, all-cause deaths were seven times higher than baseline at the pandemic peak, with 25,100 excess deaths, of which 26% were not attributed to COVID-19. In other parts of New York, excess deaths were only twice as high as baseline, with 12,300 excess deaths.

Other states with high numbers of excess deaths were New Jersey, Massachusetts, Louisiana, Illinois, and Michigan, while there were few or no excess deaths reported in some smaller central states and northern New England.

The authors noted that the discrepancies could be partly due to the intensity and timing of increased testing. For example, in states like Texas and California, excess all-cause death rates occurred several weeks before diagnostic COVID-19 testing was widely available. In contrast, states such as Massachusetts and Minnesota, where the gaps were smaller, were able to increase testing before or at the same time as the rise in excess deaths.

The differences could also be the result of guidelines on the recording of deaths that are suspected but not confirmed to be due to COVID-19 and the location of death. For example, nursing home deaths may be more likely to be correctly attributed to the coronavirus because they have a higher chance of being recognized as part of the epidemic.

The reported increase in excess deaths could also reflect increased numbers of deaths directly caused by the virus, avoidance of visiting the healthcare setting, and declines in deaths due to automobile crashes or air pollution.

According to the researchers, official death counts became better matched with excess death estimates as the pandemic progressed, perhaps because of increased testing and recognition of the clinical signs and symptoms of COVID-19. For example, New York City added another 5,048 COVID-19 deaths after carefully reviewing death certificates, generating a number that more closely aligns with the researchers' estimates.

The authors noted that, in the early part of the pandemic, when diagnostic tests were in especially short supply, only about 10% to 15% of all coronavirus infections were diagnosed. "These findings demonstrate that estimates of the death toll of COVID-19 based on excess all-cause mortality may be more reliable than those relying only on reported deaths, particularly in places that lack widespread testing," they wrote.