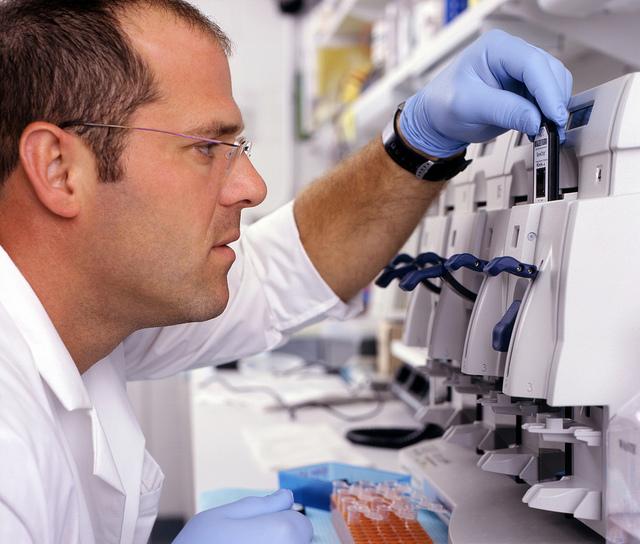 As anticipated, the Environmental Protection Agency (EPA), the State Department, the Department of Health and Human Services (HHS), and the Department of Energy's Office of Science were all victims of deep cuts, eliminating anywhere from 20% to 30% of those annual budgets. The departments of defense, homeland security, and veteran's affairs all saw their budgets boosted 6% to 9% in the preliminary document, called the America First budget blueprint.

The cuts to HHS include eliminating 20% of the National Institutes of Health (NIH) budget, or $5.8 billion, which includes cuts to the emergency preparedness program. According to the Washington Post, these cuts would be largest to federal health departments in 20 years.

Several groups weighed in on the budget by Thursday afternoon, calling it devastating to public health.

"The Infectious Diseases Society of America (IDSA) is deeply troubled that the budget blueprint released today by the Trump administration proposes a $5.8 billion cut to the National Institutes of Health (NIH) and cuts to the Health and Human Services (HHS) emergency preparedness programs. Further, IDSA is very concerned that the blueprint proposes lifting sequestration only for defense—an unprecedented move that would further constrict non-defense spending in unspecified ways," the IDSA said in a statement published hours after the budget was revealed.

Other groups, including the Trust for America's Health (TFAH) said the cuts threaten American's health at home and abroad.

"These cuts would be historically damaging to our nation's health. The country is at a crossroads—where we have the knowledge and capability to help Americans have healthier, longer lives—but if we don't invest and maintain these efforts, we will be taking a turn down the wrong path," the TFAH said in a news release.

The $5.8 billion cut would eliminate the Fogarty International Center, the only arm of the NIH that focuses solely on global health. The center's budget is only $70 million, but it funds more than 400 research conducted at 100 different US universities. Fogarty grants have been credited with bolstering the international fight against HIV/AIDs and Ebola. The dissolution of the Fogarty Center is one of the only clearly explained parts of the HHS budget.

Other changes in the HHS budget include the creation of a Federal Emergency Response Fund administered by the Centers for Disease Control and Prevention. There are few details, however, as to how the fund would work during a health emergency.

In contrast to other agencies, the US Department of Agriculture's Food Safety and Inspection Service receives full funding in the budget to safeguard the nation's meat, poultry, and egg products. And the budget allocates $350 million in competitive research funding for addressing food safety and farm productivity and protecting natural resources.

And despite slashes to the State Department, Trump's budget allows enough resources to fulfill America's $1 billion commitment to Gavi, the Vaccine Alliance.

The budget, however, specifies that funding be reduced to United Nations agencies, which would presumably include the World Health Organization. The budget also states that funding to multilateral banks, such as the World Bank, will be reduced by $650 million over the next 3 years.

The World Bank has been an important funding tool in fighting global disease outbreaks, including Ebola.