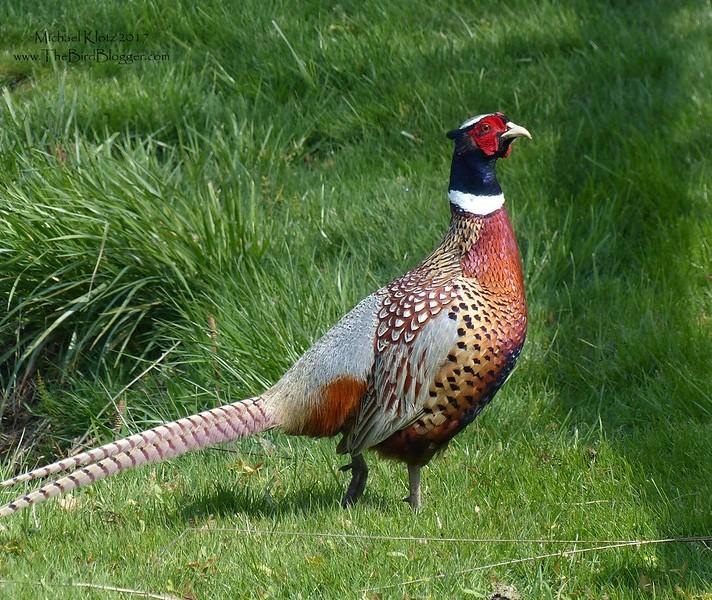 The event pushed the number of states experiencing outbreaks in poultry flocks to 25 this year, with the virus linked to the loss of about 22.8 million birds so far. Iowa—the nation's largest egg producer—is the hardest-hit state, having lost 13.2 million poultry already.

The outbreaks are the nation's worst since 2015, when highly pathogenic H5N2 avian flu struck farms in 15 states, leading to the loss of more than 50 million birds, of which more than 32 million were in Iowa.

The outbreak in Texas marks the southernmost spread to poultry so far.

It occurred at a pheasant farm housing 1,600 birds in Erath County, located in the central part of the state about 100 miles southwest of Dallas, according to an Apr 3 statement from the US Department of Agriculture (USDA) Animal and Plant health Inspection Service (APHIS).

The Texas Animal Health Commission said samples from the birds were tested after an increase in bird deaths. It added that the pheasants are being depopulated to prevent the spread of the virus.

In the Midwest, Illinois reported its second outbreak, which also affected backyard birds, according to the latest updates from APHIS. The flock of 40 birds is in Carroll County in the northwestern corner of the state.

Iowa reported four more outbreaks in commercial poultry. On Apr 1, the Iowa Department of Agriculture and Land Stewardship (IDALS) reported that the virus struck a layer farm in Osceola County in the northwest and a turkey farm in Cherokee County in the west central region.

Two days later the IDALS reported two more outbreaks, one at turkey farm in Sac County and the other at a breeder chicken farm in Humboldt County, both in the state's west central region.

Minnesota reported two more outbreaks, one at a commercial turkey farm in Morrison County in the central part of the state and the other in a backyard flock in neighboring Stearns County, according to the Minnesota Board of Animal Health, which now lists 13 outbreaks affecting more than 580,000 poultry.

South Dakota reported 5 more outbreaks, raising its total to 26, all on commercial turkey farms. The locations are in five counties in the eastern half of the state: Lake, Spink, Charles Mix, Edmunds, and McPherson.

Wisconsin reported its second outbreak, which involves backyard birds in Rock County, in the far south of the state around Janesville.

Outside of the Midwest, North Carolina reported three more outbreaks, all on turkey farms, bringing its total to four.

Two of the facilities are in Johnston County in the central part of the state, where the state reported its first outbreak. The other hit a farm in neighboring Wayne County.

Wyoming reported one more outbreak in backyard birds, its third. The virus struck a location in Fremont County that had 50 birds.

Ontario, meanwhile, reported three more outbreaks in the southern part of the province, boosting its total to five, according to updates last week from the Canadian Food Inspection Agency.

They include a commercial flock in Woolwich and backyard birds in Selwyn and Chippewas of Nawash Unceded First Nation.