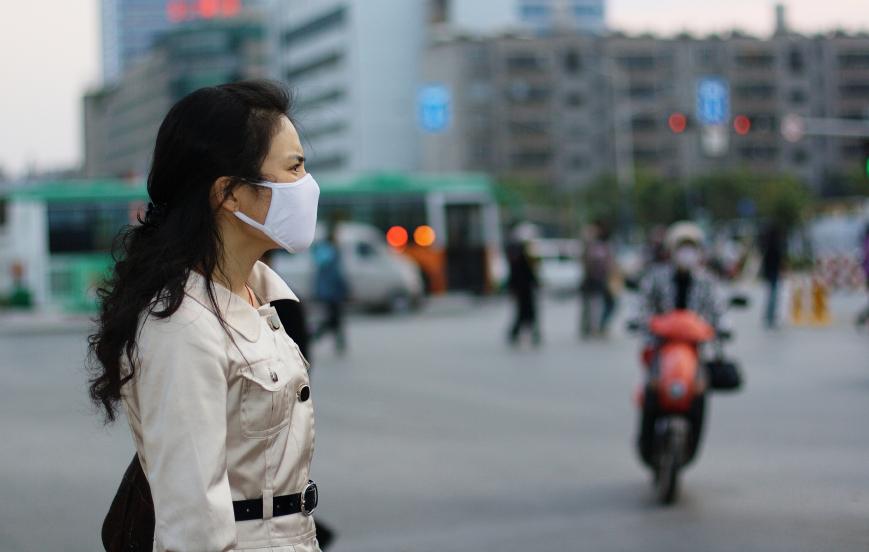 The Centers for Disease Control and Prevention (CDC) today released a new influenza pandemic response plan that features six phases of activity, with the aim of providing clearer guidance on the timing of key actions, such as school closings and vaccinations.

The "Updated Preparedness and Response Framework for Influenza Pandemics" represents a revision of a framework issued in 2008, which itself was a modification of a 2006 plan. The latest iteration reflects lessons from the 2009 H1N1 pandemic and recent responses to outbreaks of novel flu viruses, such as the swine-origin variant H3N2 (H3N2v).

The six phases outlined in the revised plan are:

The framework has been aligned with the pandemic phases of the World Health Organization (WHO) as restructured last year, the document says. It says the WHO phases provide a general view by aggregating epidemic curves from around the world, and the CDC intervals "serve as additional points of reference to provide a common orientation and clearer epidemiologic picture of what is taking place and when to intervene.

"The intervals are flexible enough to accommodate the likely asynchrony of pandemic progression in different areas to allow for local, state, and federal actions appropriate to jurisdiction-specific conditions."

The plan incorporates information from two new tools for pandemic planning and response, the Influenza Risk Assessment Tool (IRAT) and the Pandemic Severity Assessment Framework (PSAF). Both are designed to be used in the early phases of an event when information is limited and to be updated as more data become available.

The IRAT's purpose is to assess the risk that a novel virus will develop sustained human-to-human transmission and will substantially affect public health, the report says. It is based on 10 risk elements that relate to the virus's biological properties, ecology, and epidemiology and to attributes of the population. Experts assign a score to each element.

"This process has been used to assess recently emerging viruses such as H3N2v and H7N9 for vaccine development, manufacturing, and stockpile decisions," the report states.

Once a virus has achieved sustained transmission, the PSAF can be used to assess its potential impact in comparison with previous flu events, the CDC says. It replaces the Pandemic Severity Index, introduced in 2007, which had five categories, similar to the hurricane severity scale.

Early in the 2009 pandemic, the Pandemic Severity Index, which based severity solely on mortality, tended to overestimate severity because more severe cases are more likely to be reported in the early phases of an outbreak, the report says. In the light of that experience, the PSAF was designed to characterize the potential impact of a virus relative to previous flu epidemics and pandemics.

"The results of PSAF assessments help national, state, and local decision-makers determine whether to implement additional community mitigation measures, including those that can be very disruptive and might have a more serious economic and societal impact on individual persons and communities (e.g., school dismissals or quarantine of contacts)," the framework states.

The plan also lists eight pandemic response "domains," or areas of activity, with the aim of ensuring that "subject-matter expertise is properly applied to all aspects of the event." The domains are incident management, surveillance and epidemiology, laboratory, community mitigation, medical care and countermeasures, vaccine, risk communications, and state/local coordination.

The framework provides a table for each of the six pandemic phases with suggested steps to take within the various domains at that stage.

The document notes that, given the wide variety of local conditions around the nation, "defining detailed indicators that address every potential situation is impossible." But it adds, "The use of common concepts is critical for tracking the course of the pandemic, for communication, and for implementing timely, coordinated response efforts."