Rocky COVID-19 path in UK as it eases final restrictions 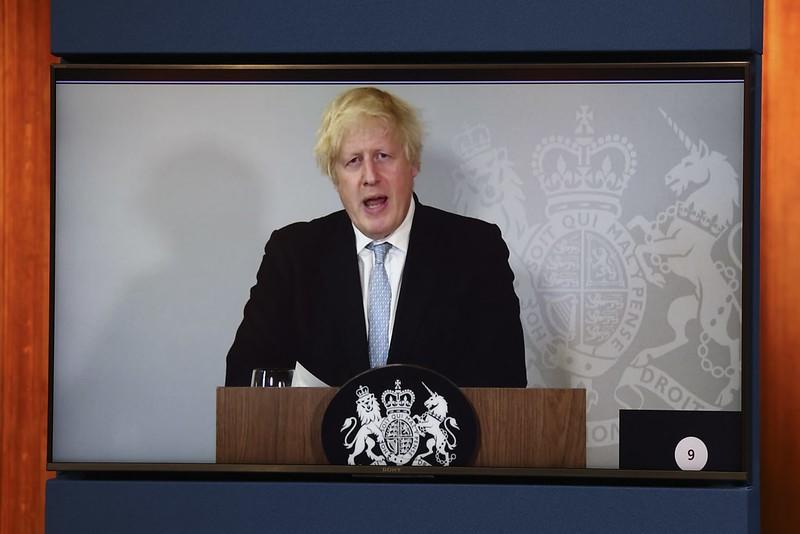 As cases rise in the United Kingdom, including its health secretary testing positive and the prime minister going into isolation, the country eased its remaining COVID-19 restrictions.

In other parts of the world, countries in Southeast Asia reported more daily record highs, Tunisia's surge has toppled its healthcare system, and other African countries reported more steep rises.

After more than a year of lockdowns, Britain today eased its final restrictions that include indoor masking and gathering limits, pinning its hopes on strong vaccination coverage preventing surges in hospitalizations and deaths.

The step comes even as cases rise steadily due to the more transmissible Delta (B1617.2) variant, which makes up nearly all of the recently sequenced viruses.

Prime Minister Boris Johnson and the country's finance minister, after exposure to someone diagnosed as having COVID-19, were slated for 10-day isolation. In public comments, Johnson said the time was right to end the restrictions, but he warned that people still need to be cautious, according to Reuters. "We've got to remember that this virus is sadly still out there."

Britain's health minister Sajid Javid announced 2 days ago that he tested positive for COVID-19 and is experiencing mild symptoms, despite having had two doses of the vaccine.

UK cases are up 41% compared with the week before, though health officials have said the increasing activity doesn't seem to be driving similar rises in hospitalizations and deaths.

In a related development, the US Centers for Disease Control and Prevention (CDC) included the United Kingdom and several other countries in its highest-level COVID-19 travel advisory today. The CDC today also added Fiji, Indonesia, the British Virgin Islands, and Zimbabwe to its highest travel advisory list.

Elsewhere, Tunisia—in the midst of its worst surge—is facing overwhelmed hospitals and oxygen shortages, with medical teams having to make difficult choices about whom to treat, according to France24. Several countries in the Middle East have stepped in with vaccine and other medical supplies as diplomatic and goodwill gestures, according to the Washington Post.

In sub-Saharan Africa, another part of the world where cases are rising in several countries, Nigeria put six of its states on red alert and ordered COVID restrictions, and Senegal reported that its cases doubled to its highest level of the pandemic, making it likely that the government will impose restrictions.