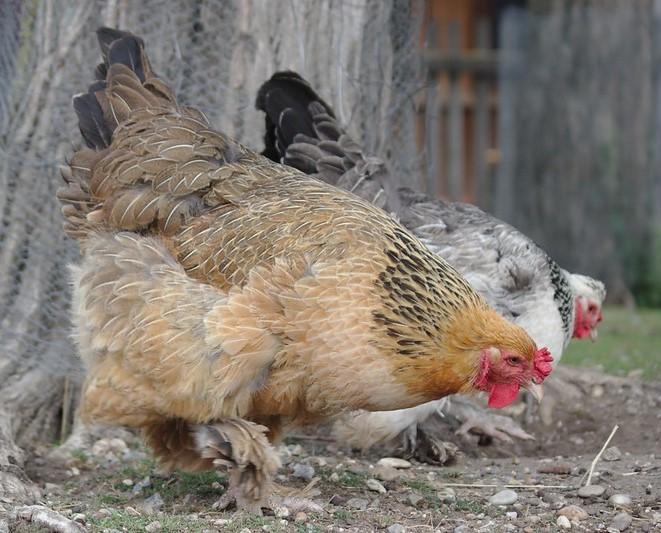 In a Nov 4 statement, the US Department of Agriculture (USDA) Animal and Health Inspection Service (APHIS) said the outbreaks in Arizona and South Carolina involved backyard flocks. In Arizona, the outbreak struck two backyard flocks in Yavapai County, located in the central part of the state near Prescott.

The Arizona Department of Agriculture said today that it is working closely with APHIS and that officials have quarantined the affected locations, where depopulation is under way. The virus had been previously detected a few times in waterfowl found dead in Arizona, according to APHIS.

In South Carolina, the outbreak occurred in a backyard flock in Beaufort County in the south near Hilton Head. H5N1 has been detected several times in the state's wild birds, dating as far back as January.

Meanwhile, in a Nov 5 statement, APHIS said the virus was found at a commercial breeder chicken flock in Lawrence County, Mississippi, located in the south central part of the state. The agency did not specify the size of the flock. The virus had been found previously during sampling from hunter-harvested birds.

More outbreaks in other states

Meanwhile, in updates over the past few days, APHIS reported more outbreaks in 10 states, all involving backyard birds, except for Minnesota, which reported the virus again at a commercial turkey farm.

In Minnesota, the virus struck a turkey farm housing 8,500 birds in Stearns County, located in the central part of the state.

Since the outbreaks in poultry began in February, the events have led to the loss of more than 49 million birds in 46 states. The number will soon pass the record 50.5 million poultry lost during the nation's largest avian flu outbreak in 2015.

In a Nov 3 advisory, the Centers for Disease Control and Prevention (CDC) said the number of affected states this year is more than double the states affected in the 2015 outbreaks. It said though the overall risk to people remains low, those who are exposed to infected or potentially infected birds should take steps to prevent the spread of the virus to themselves, other poultry, or to pets and other animals.

"This applies not just to workplace or wildlife settings but potentially to household settings where people have backyard flocks or pet birds with potential exposures to wild or domestic infected birds," the CDC said.

Avian flu infections in people are mostly likely to occur from prolonged, close, and unprotected contact with sick or dead birds. When contact can't be avoided, people should wear personal protective equipment, avoid touching their mouth, nose, or eyes after contact, wash hands with soap and water afterward, and changing clothes before handing healthy birds and after handling other birds.

The CDC said it has tracked the health of more than 5,190 people who were exposed to the virus in the United States this year, with one person who tested positive. The patient is a Colorado prisoner who worked on a poultry culling team.

Three other human H5N1 infections have been reported this year, one from the United Kingdom and two from Spain.