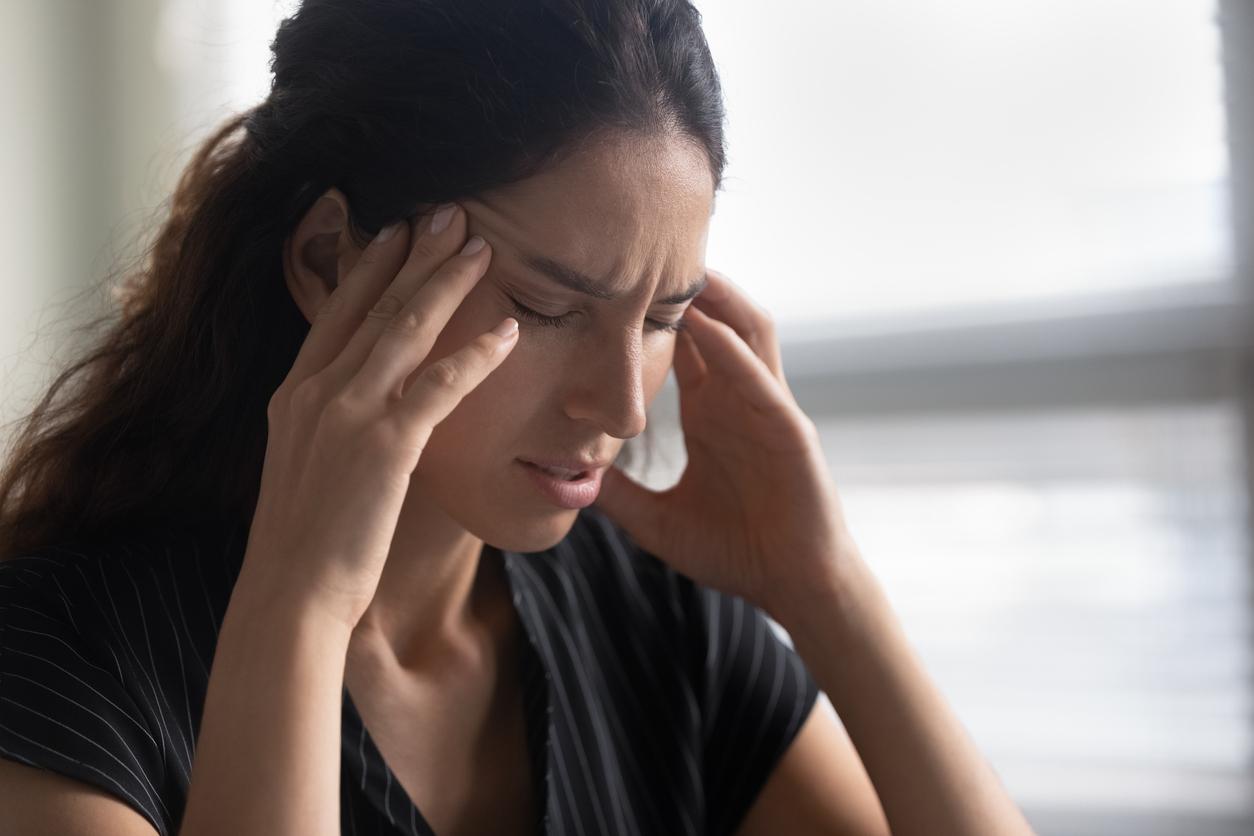 They said more efforts are needed to explore sex differences in outcomes, including greater risks of exposure for some jobs. The researchers from the Johnson & Johnson Office of the Chief Medical Officer reported their findings yesterday in Current Medical Research and Opinion, a peer-reviewed journal.

Patterns of short- and longer-term sequelae

The researchers examined academic papers on COVID that were published between Dec 2019 and Aug 2020, plus studies on long COVID that appeared between Jan 2020 and Jun 2021. The total sample size included 1.3 million people, but the team pointed out that only 35 of 640,634 articles provided data by sex and enough details about clinical symptoms and outcome to make a gender comparison.

For long COVID, females were more likely to experience the condition, with an odds ratio of 1.22 (95% confidence interval, 0.75 to 0.93). Females presented with a variety of symptoms that can include ear, nose, and throat problems and mood disorders, as well as neurological, skin, gastrointestinal and rheumatologic, and fatigue symptoms. In contrast, male patients were significantly more likely to experience endocrinological disorders such as diabetes and kidney disease.

Differences in immune function could drive sex differences in long COVID, the team wrote, noting that women mount a more robust and rapid response, which helps with initial infection but might increase vulnerability to prolonged autoimmune-related diseases.

Sex differences in outcomes have been reported during earlier coronavirus outbreaks, so the differences the current study suggests aren't surprising, the group noted. However, they said that most studies don't report granular data by sex, which provides insights that might impact treatment.

They urged researchers to share disaggregated data, even if it wasn't part of the trial's primary focus, so that other groups can explore differences between the sexes.

Also, they wrote that other factors may play a role and should be explored in greater depth, including a greater exposure risk by gender, such as in professions like nursing or teaching, and potential gender-based differences in access to care.